Area I.T. is company able to offer the customer the whole site solution with no demarcation issues. We can service and maintain all of your on-site and off-site communications such as telephone systems, Servers, computer networks, internet, website, printers etc and as well as off-site equipment and services.
Contact us for all of your communications solutions. 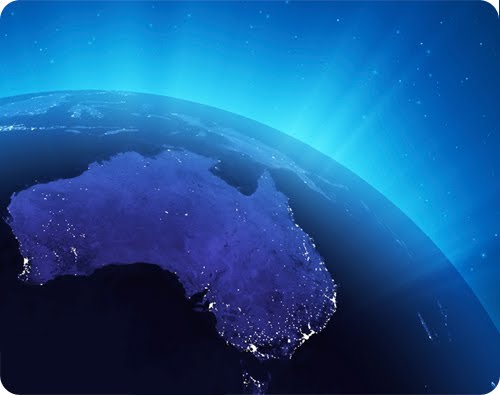 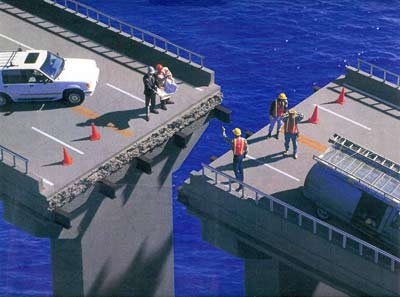 Bridging the Gap in Communications.

Internet telephony refers to communications services —voice, fax, SMS, and/or voice-messaging applications— that are transported via the Internet, rather than the public switched telephone network (PSTN). The steps involved in originating a VoIP telephone call are signaling and media channel setup, digitization of the analog voice signal, encoding, packetisation, and transmission as Internet Protocol (IP) packets over a packet-switched network. On the receiving side, similar steps (usually in the reverse order) such as reception of the IP packets, decoding of the packets and digital-to-analog conversion reproduce the original voice stream. Even though IP Telephony and VoIP are terms that are used interchangeably, they are actually different; IP telephony has to do with digital telephony systems that use IP protocols for voice communication, while VoIP is actually a subset of IP Telephony. VoIP is a technology used by IP telephony as a means of transporting phone calls.

VoIP systems employ session control protocols to control the set-up and tear-down of calls as well as audio codecs which encode speech allowing transmission over an IP network as digital audio via an audio stream. The choice of codec varies between different implementations of VoIP depending on application requirements and network bandwidth; some implementations rely on narrow-band and compressed speech, while others support high fidelity stereo codecs. Some popular codecs include u-law and a-law versions of G.711, G.722 which is a high-fidelity codec marketed as HD Voice by Polycom, a popular open source voice codec known as iLBC, a codec that only uses 8kbps each way called G.729, and many others.

VoIP is available on many smartphones and Internet devices so that users of portable devices that are not phones, may place calls or send SMS text messages over 3G or Wi-Fi
Close Menu